A satellite orbiting Earth used to be the stuff of science fiction writers. But in 1958, it became a reality for the United States. The U.S. sent its first satellite – Explorer 1 – into space on Jan. 31 of that year. By today’s standards, Explorer 1 was pretty simple. Weighing only 30 pounds, the satellite was only 6.25 inches in diameter and just 80 inches long. It stayed in orbit for almost four months before its battery ran out. No astronauts were aboard Explorer 1. At that time, humans had not visited space or orbited Earth.

Use these resources to teach the past, the present and the future of space exploration at NASA.

Click the images below to explore the Then & Now STEM topics with lesson plans, resources, articles and activities. See how science and technology have evolved in the six decades since the satellite’s launch. 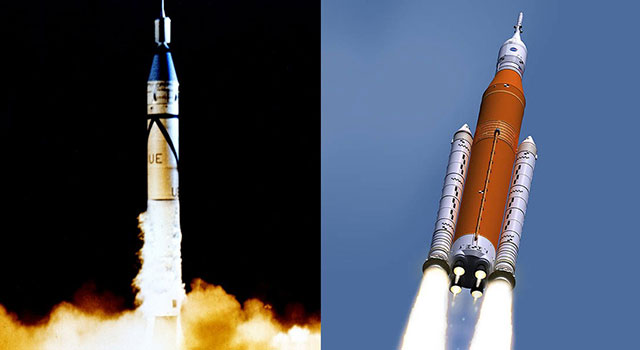 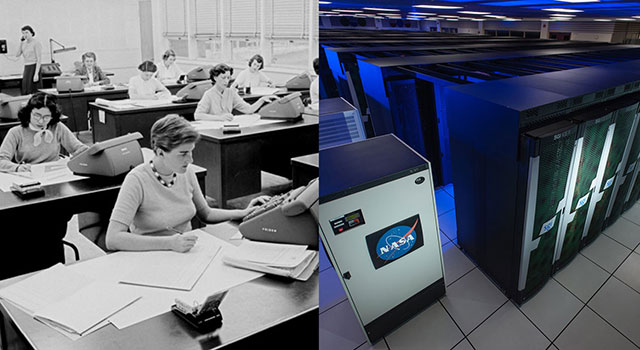 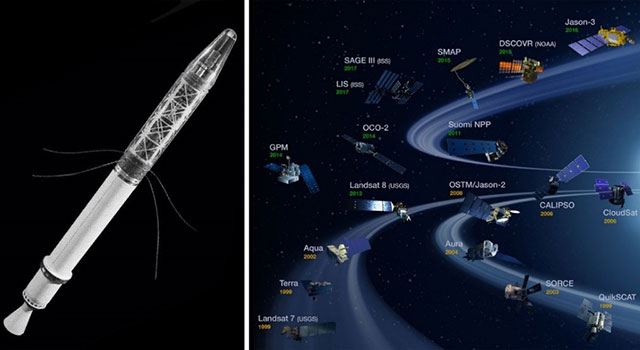 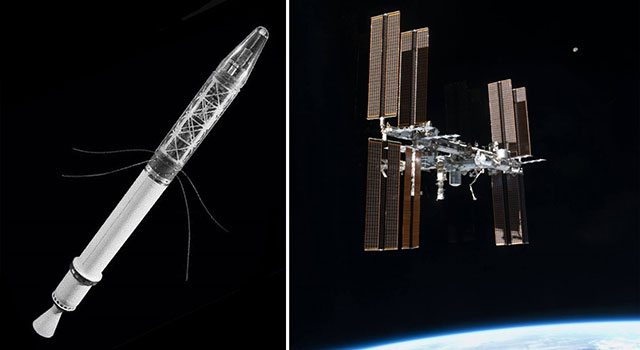