The Journey of Discovery

Explorer 1 was a beginning for science, of discovering that space is a beautiful place, says NASA Science Mission Directorate Associate Administrator Thomas Zurbuchen in a new video commemorating the 60th anniversary of Explorer 1, the first U.S. satellite.

“It’s a beginning of exploration of other planets, of understanding our Earth as a system,” says Zurbuchen. “It’s also a beginning of answering questions that we thought about for millennia, and for the first time we can answer scientifically. Questions like: Where are we from? Is there life out there?”

The most exciting part of the journey of discovery is what’s to come, he adds, calling future exploration “an international activity in which humanity together transcends the boundaries and really opens up views of the world in a way we could have never imagined.” 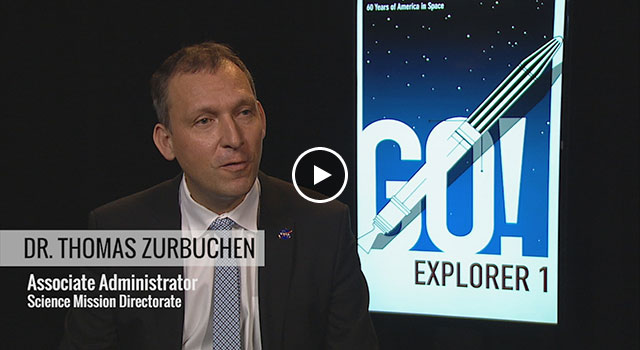 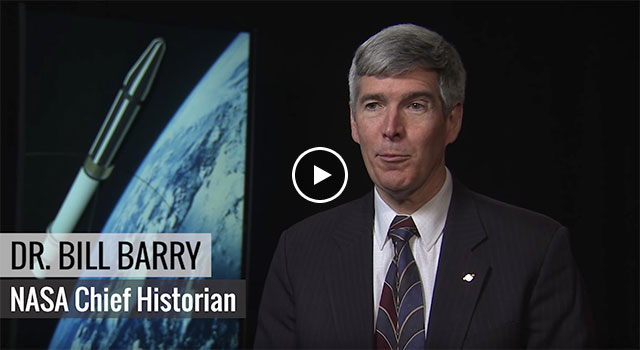 Explorer 1 and the Birth of NASA

The success of the first U.S. satellite, Explorer 1, convinced government officials of the need for a national, civilian space agency. Celebrating six decades of achievement since the launch of Explorer 1 and the subsequent establishment of NASA, NASA Chief Historian Bill Barry talks about the big impact of that little satellite.

Explorer 1: America’s First Satellite and the Future of Exploration

What did the launch of Explorer 1, America’s first satellite, mean for the lab that designed it and the nation’s space program? Michael Watkins, director of NASA’s Jet Propulsion Laboratory, reflects on 60 years of space science and looks forward to new challenges. 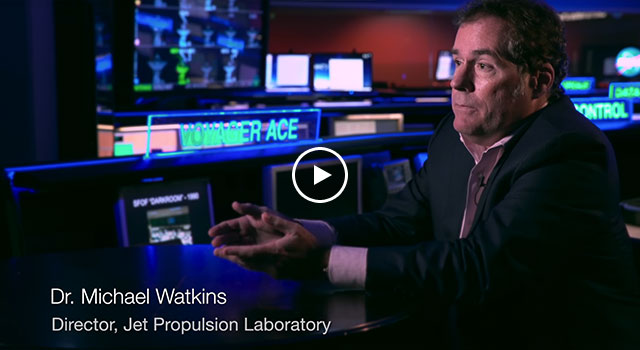 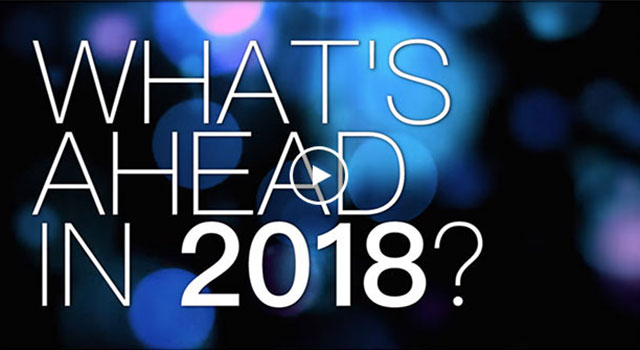 This is NASA's 2018 'To Do' list. The work we do, which will continue in 2018, helps the United States maintain its world leadership in space exploration and scientific discovery. Launches, discoveries and more exploration await in the year ahead.