Only a select few men and women have looked at Earth from space firsthand. From that exceptional viewpoint they have marveled at both the beauty and the fragility of our planet. The rest of us rely on images made by astronauts’ cameras and the satellites circling the globe ― and, from deeper space, by robotic missions looking back across the solar system.

Early balloon and later rocket launches gave us a view of Earth from as high as 100 miles above the planet. Today we can look back at home from 100 million miles away.

The first successful U.S. satellite ― Satellite 1958 Alpha, better known as Explorer 1 ― brought back the first science from space as sounds, but it wasn’t long before scientists were putting cameras on high-flying rockets and satellites.

The science produced by Earth-observing satellites and deep-space missions continues to bring us new understanding and perspective about how our planet’s systems interact and change, as well as our place in the universe. The images collected here have contributed significantly to science across disciplines.

Sometimes, however, we just step back and look at the beauty of it. 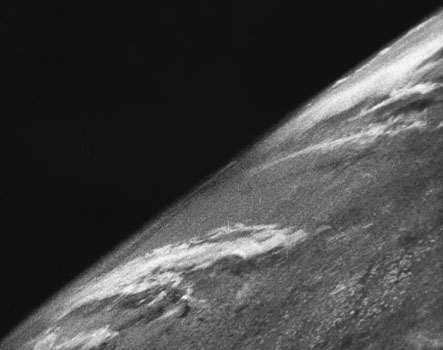 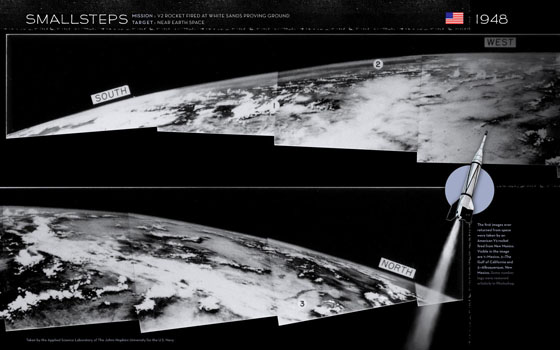 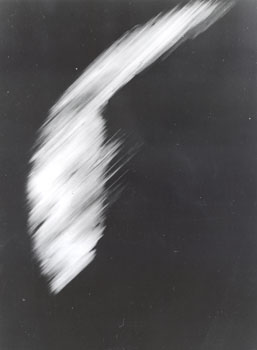 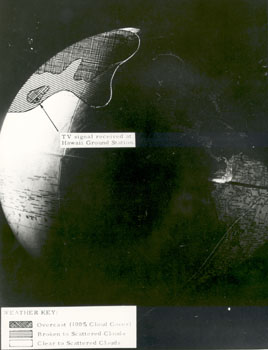 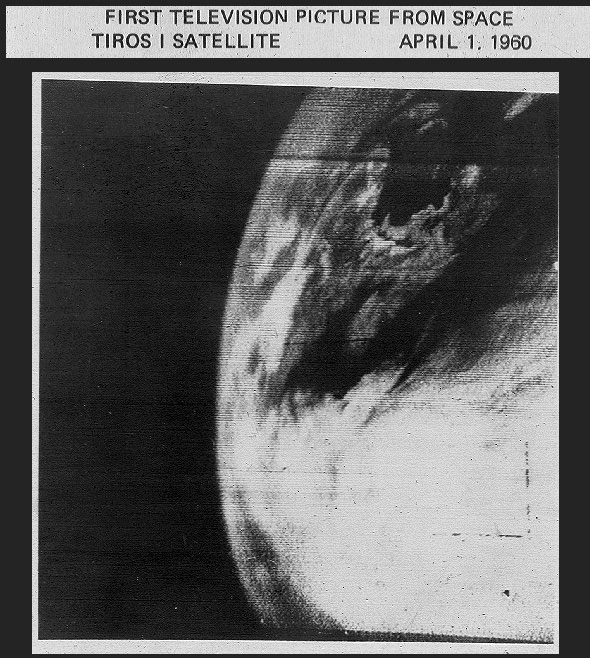 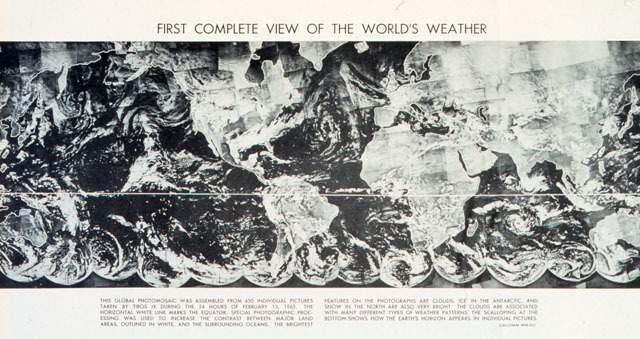 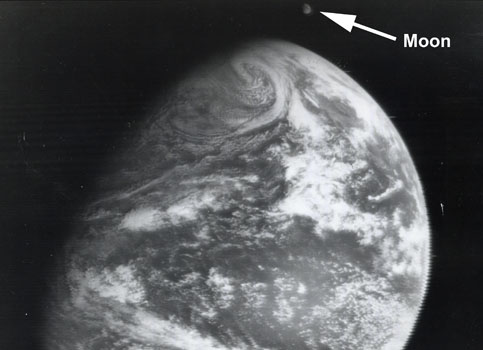 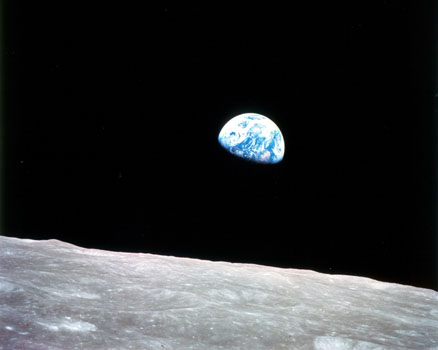 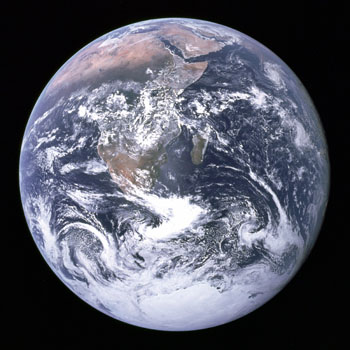 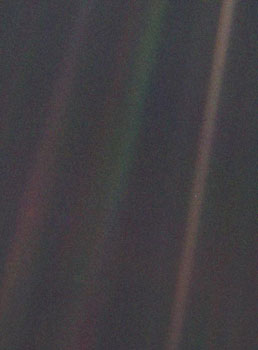 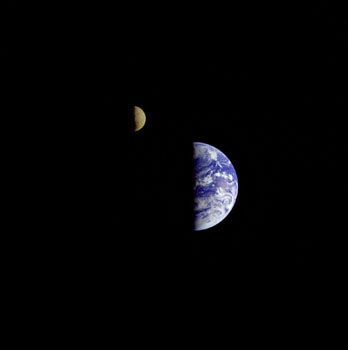 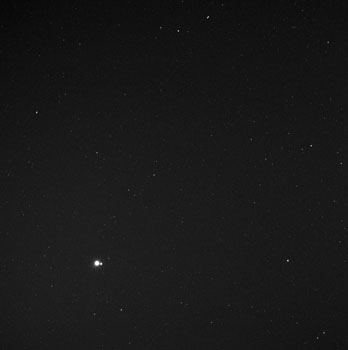 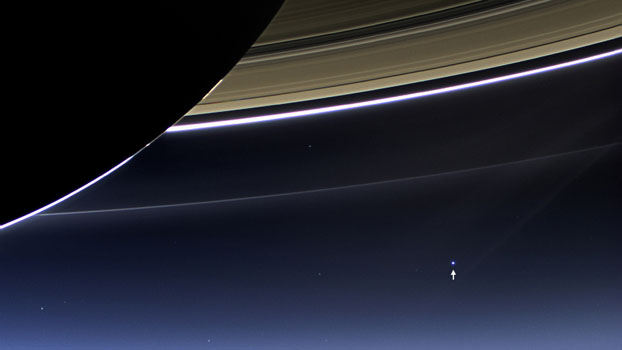 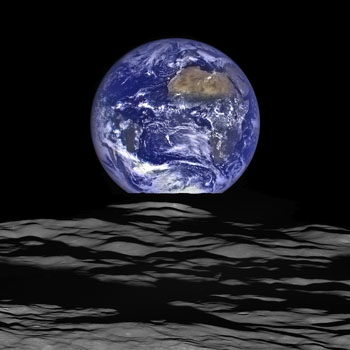 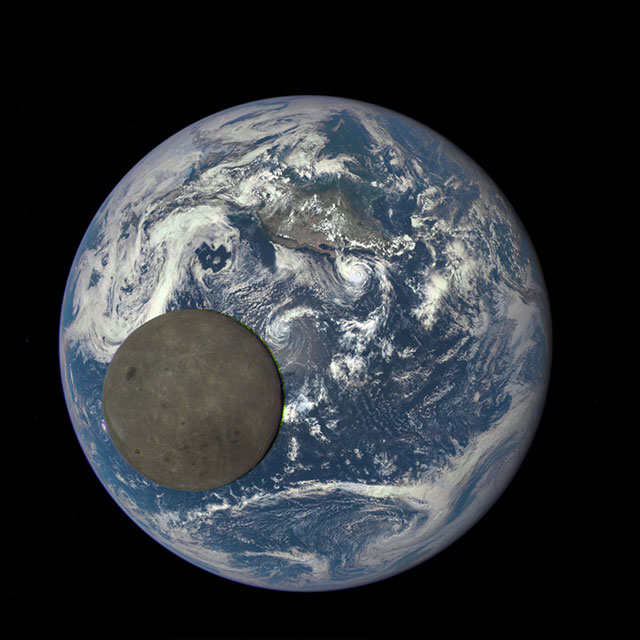