A commemorative historic marker was unveiled at Cape Canaveral Air Force Station's Launch Complex 26, now part of the U.S. Air Force Space and Missile Museum, to denote the 60th anniversary of Explorer 1, which was launched from that site aboard a Jupiter-C rocket on Jan. 31, 1958.

Joining NASA Kennedy Space Center Director Bob Cabana and other government officials was John Meisenheimer, who was the weather officer for Explorer 1. It was Meisenheimer who gave two "no-go" forecasts due to upper-level winds on the days before the launch.

Read more about the event here and see more images from the day on Flickr. 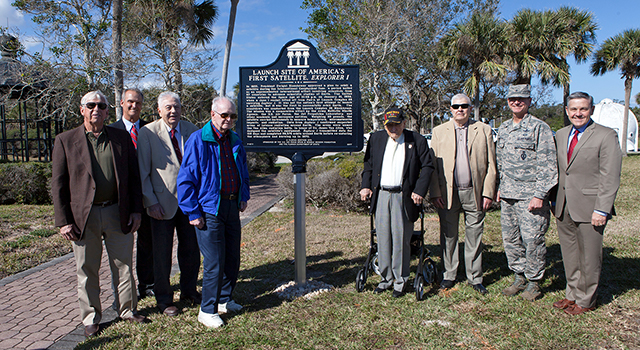 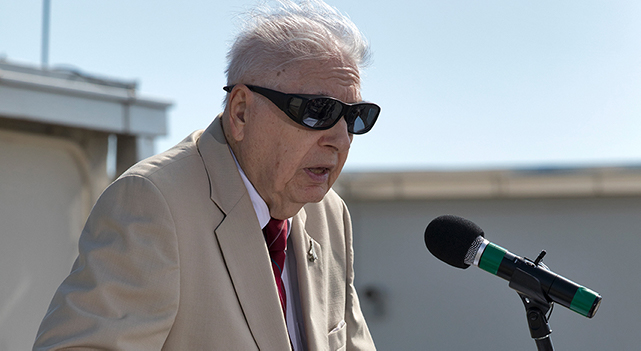