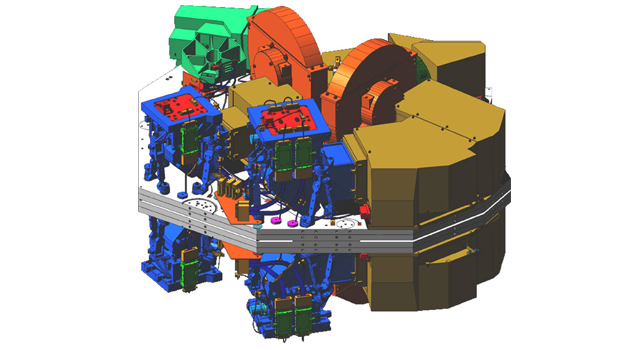 The development of infrared detector arrays is intertwined with my experiences working on NASA projects. As an astronomer at a university, my interactions with NASA all start with a proposal in response to an opportunity. In 1983, near-infrared detector arrays were beginning to attract the attention of astronomers. At the suggestion of Nancy Boggess at NASA Headquarters, we wrote a proposal to the NASA Research and Analysis Program to obtain an array and test it. At the time, I was a member of the Infrared Astronomy Group working with George Rieke using a single light-sensing element (e.g. a 1 pixel array!) on ground-based telescopes, and I was only starting to become cognizant of astronomy opportunities with NASA.

In this initial proposal, we wrote that the array we were contemplating acquiring from what was then called Rockwell International (now Teledyne Imaging Systems), would potentially be useful for infrared instruments on HST. We were not thinking of proposing such an instrument ourselves as we were preoccupied with proposing an instrument for the SIRTF which was later re-named Spitzer.

Our proposal was selected, and we purchased a 32x32 HgCdTe array (wow, a whole kilopixel!). Taking a device to the telescope where one could actually take an infrared picture rather than creating a picture by scanning a single pixel back and forth made me feel even happier than a kid in the candy store. Some of my colleagues called it my “toy” camera, but it was so much fun. I remember characterizing the performance of this array, since performance would be of obvious great importance if such arrays were to be used on future NASA missions.

During testing, I discovered that the dark current of our first device was orders of magnitude less than what Rockwell had quoted. This needed to be understood because if my result was correct, then this class of infrared array would be a candidate for second generation HST instruments. I called Rockwell, and quizzed the staff about how they had measured the dark current on the array that they had sent us. The Rockwell test engineer explained that he had put a piece of aluminum foil over the dewar window to ensure that the array was in the dark. Well, that was the answer. Yes, the aluminum foil prevented visible light from entering the test dewar, but since it was at room temperature, it was emitting loads of infrared photons. Based on this discovery we decided to propose for a second generation HST instrument which eventually became “NICMOS.” As part of the development funding for that instrument, we moved all the way up to a 256x256 pixel array – 65.5 kilopixels but still not even 1 Mpixel camera. As a result of my involvement in the early steps of working with HgCdTe arrays, I became the Deputy PI for NICMOS, and became deeply involved in a NASA project. NICMOS was the first use in space of the style of near-infrared array that has now become the standard for infrared arrays.

Near the end of my involvement with NICMOS and before Spitzer was launched, another opportunity presented itself. People were discussing a “Next Generation Space Telescope” that would push the limits of detectability back to the first stage of galaxy formation. I replied to a letter soliciting members, and I set out to work on this new project. I stuck with it, and responded to the Announcement of Opportunity in 2001, and this triggered a change of events that has led to my being PI of the NIRCam instrument on the James Webb Space Telescope. The detector arrays in NIRCam are each 2028x2048 pixels (eg. 4 Megapixels) with the entire camera holding 40 Megapixels, a long way from my first 1 kilopixel array camera! 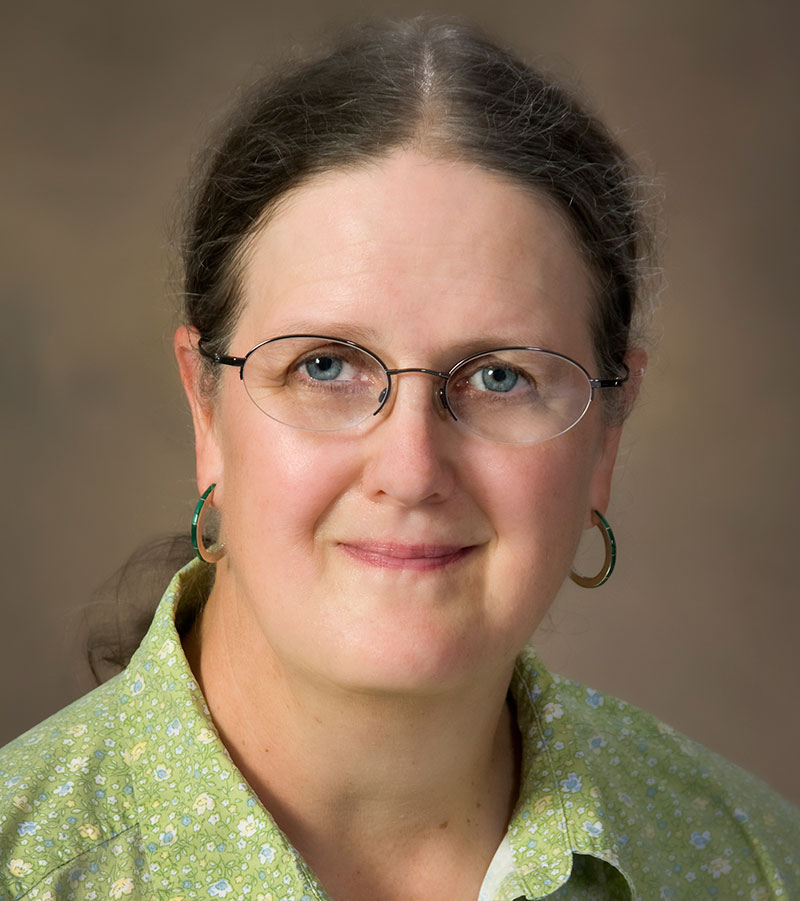 Marcia J. Rieke is a professor of Astronomy at the University of Arizona and is the principal investigator for the near-infrared camera (NIRCam) on the James Webb Space Telescope. Rieke came to the University of Arizona (UA) in 1976 and has made seminal contributions to infrared astronomy. She has served as the deputy principal investigator on the Near Infrared Camera and Multi-Object Spectrometer for the Hubble Space Telescope (NICMOS), and the outreach coordinator for the Spitzer Space Telescope. A fellow of the American Academy of Arts and Sciences, Rieke received her undergraduate and graduate degrees in physics from the Massachusetts Institute of Technology, Boston, Massachusetts.